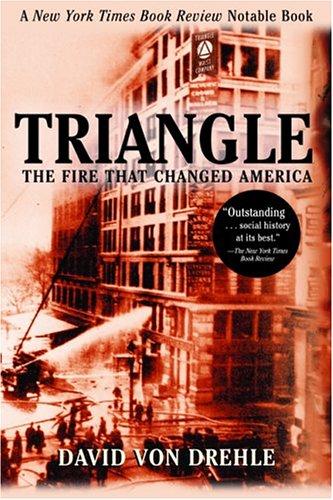 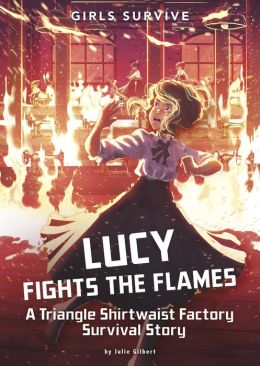 author: Gilbert, Julie
It is 1911, and fourteen-year-old Lucia (Lucy) Morelli dreams of going to college, but for the present she lives with her large Italian family in a crowded apartment in New York City, and works as a sewing machine operator in the Triangle Shirtwaist Factory bringing home money because her father can no longer work; but this is March twenty-fifth, and Lucy will soon be fighting for her life as fire sweeps through the locked down factory trapping the workers inside.
FIC
year: 2020
copies: 2
call number/section: FIC
lexile: 590
subjects: triangle shirtwaist company [X], fires, clothing factories, italian americans, new york (n.y.) [X]