100 Things You Should Know About Warriors

author: Malam, John
Collects one hundred facts about warriors throughout the history of the world, describing the strategies, weapons, and fighting techniques of Mesopotamian warriors, hoplites from ancient Greece, the Aztecs, the Vikings, the Crusaders, Napoleon Bonaparte, and others.
355
year: 2011
copies: 1
call number/section: 355
lexile:
subjects: soldiers [X], military art and science, military history

author: Kenderian, Shant
Shant Kenderian recounts how, at the age of seventeen, he was forced to join Saddam Hussein's army and fight against his own country against his will.
920
year: 2007
copies: 1
call number/section: 920
lexile:
subjects: kenderian, shant, iran-iraq war, 1980-1988, persian gulf war, 1991, soldiers [X], iraqis

12 Incredible Facts About The D-day Invasion

12 Military Leaders Who Changed The World 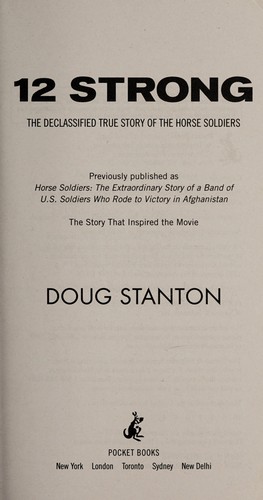 author: Sheehan, Neil
A biography of Lt. Col. John Paul Vann, focusing on his military service in Vietnam where he served as an advisor to the Saigon regime in the early 1960s, and became an outspoken critic of the way the war was being waged, both by Saigon and the U.
959.7
year: 1989
copies: 8
call number/section: 959.7
lexile:
subjects: vann, john paul, vietnam war, 1961-1975, soldiers [X] 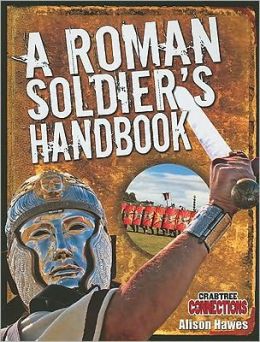 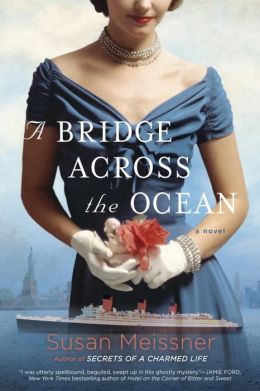 A Bridge Across The Ocean