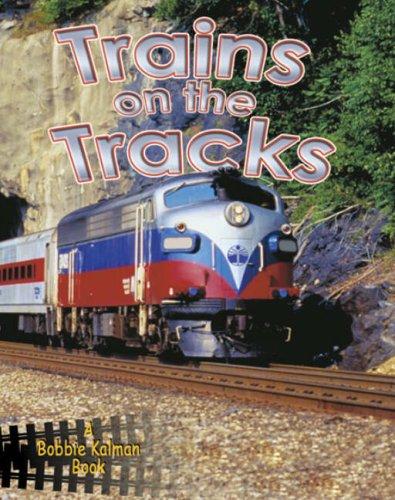 Trains On The Tracks

What Is An Arthropod?

Nations Of The Western Great Lakes Nations Of The Northwest Coast

author: Smithyman, Kathryn
Explores how the waters, mountains, and forests of the Pacific Northwest have provided food and shelter for groups such as the Tlingit, the Haida, and the Kwakiutl for thousands of years.
970.1
year: 2004
copies: 7
call number/section: 970.1
lexile: 1030
subjects: indians of north america, native americans

author: Smithyman, Kathryn
Examines the four zones of the marine biome, their plants and animals, coral reefs and estuaries, the importance of the oceans to the Earth, and why they are in danger.
577.7
year: 2003
copies: 8
call number/section: 577.7
lexile: 980
subjects: marine biology, ocean