Nobody Owns The Sky 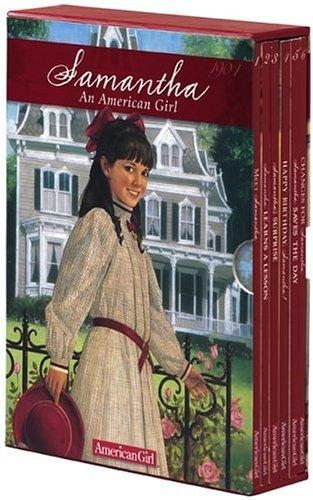 A Gathering Of Days

A Lion To Guard Us

author: Bulla, Clyde Robert
Left on their own in seventeenth-century London, three impoverished children draw upon all their resources to stay together and make their way to the Virginia colony in search of their father.
FIC
year: 1989
copies: 69
call number/section: FIC
lexile: 360
subjects: voyages and travels, london (england), historical fiction [X]

My Brother Sam Is Dead

author: Conrad, Pam
The cabin boy on the "Santa Maria" keeps a diary which records his experiences when he sails with Columbus on his first voyage to the New World in 1492.
FIC
year: 1992
copies: 64
call number/section: FIC
lexile: 1030
subjects: columbus, christopher, diaries, historical fiction [X], america

When Will This Cruel War Be Over?

author: Denenberg, Barry
The diary of a fictional fourteen-year-old girl living in Virginia, in which she describes the hardships endured by her family and friends during one year of the Civil War.
FIC
year: 2003
copies: 103
call number/section: FIC
lexile: 1140
subjects: diaries, historical fiction [X], united states, virginia, extreme read-voices

Across The Wide And Lonesome Prairie

The Winter Of Red Snow

Dreams In The Golden Country

In The Year Of The Boar And Jackie Robinson 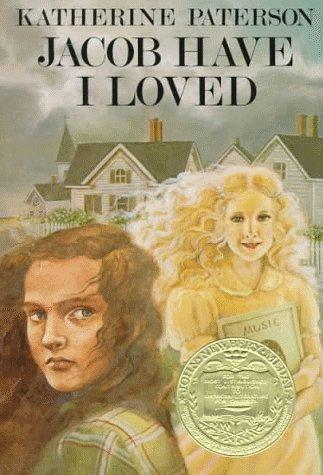 Jacob Have I Loved